Written by Helewise Arends on February 8, 2018

Black History Month, also known as African-American History Month in America,
is an annual observance in The United States, Canada, United Kingdom & the Netherlands(as of 2016),
where it is known as Black Achievement Month.

It began as a way of remembering important people and events in the history of African diaspora.
It is celebrated annually in the United States & Canada in February,
as well as in the United Kingdom & the Netherlands in October.

Black History Month was first celebrated by black educators and the Black United Students
at Kent State University in February 1969.

It has been heralded for Americans to “seize the opportunity to honour the too-often neglected
accomplishments of black Americans in every area of endeavour throughout their history.”

In February 2009, the United States Library of Congress created an official website
in the name of African American History Month, which serves as an educational resource hub.

In February 2012, #BlackHistoryMonth and #BHM emerged as the unofficial hashtags
for discussions about African American history and civil rights.

In February 2016, the New York Times launched an interactive photo essay project titled
“Unpublished Black History”, which highlighted a compilation of never-seen-before
photographs that had been collecting dust in the archives, while PBS launched the
#MyBlackHistory hashtag campaign in honour of the Black History Month.

Black History month often sparks an annual debate about the continued usefulness and
fairness of a designated month dedicated to the history of one race.
Black celebrities such as actor and director Morgan Freeman and actress Stacey Dash
have criticised Black History Month, with Freeman saying
“I don’t want a Black History month.
Black History is American History.”
Freeman has argued that there is no White History Month,
because white people did not want their history relegated to just one month.

The trenches of history may run low and deep but the plan for building a hopeful future
based on equality and justice rests in our hearts & hands.
As Martin Luther King, Jr said: “I refuse to accept the view that mankind is so
tragically bound to the starless midnight of racism and war;
that the bright daybreak of peace and brotherhood can never become a reality….
I believe that unarmed truth and unconditional love will have the final word.”
#BetheDifference 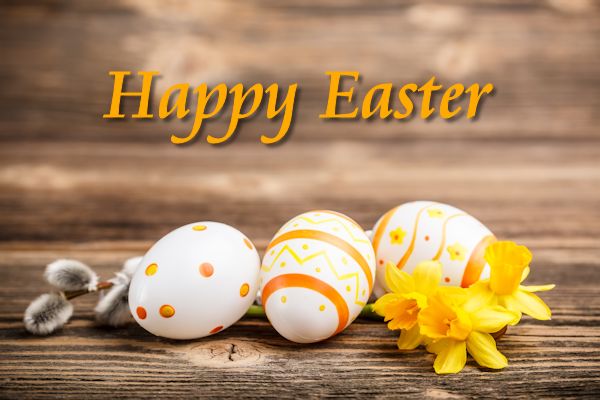 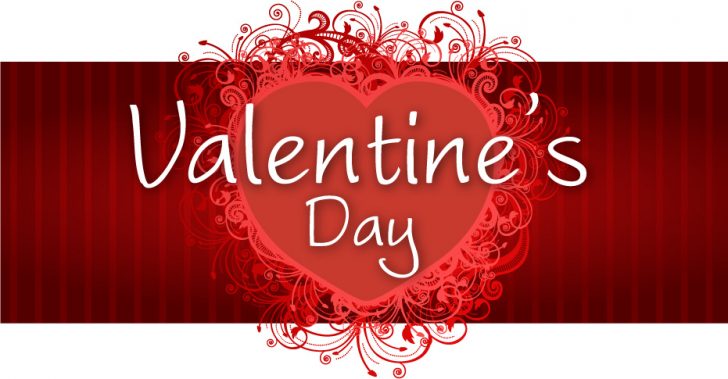 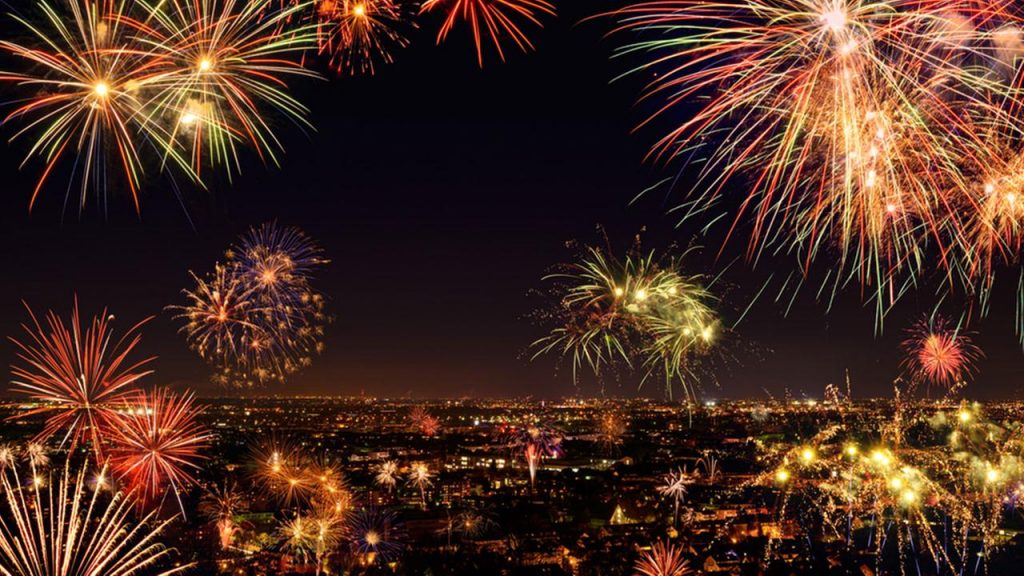 SANZLive is an online radio station with a distinct South African flavour. South Africa NZ Live Radio was founded in April 2011. We are a community based internet radio channel broadcasting 24 x 7 worldwide. SANZLive Radio is owned and operated by volunteer radio hosts who have a passion for introducing South African culture to New Zealanders and vice versa.
Discover more